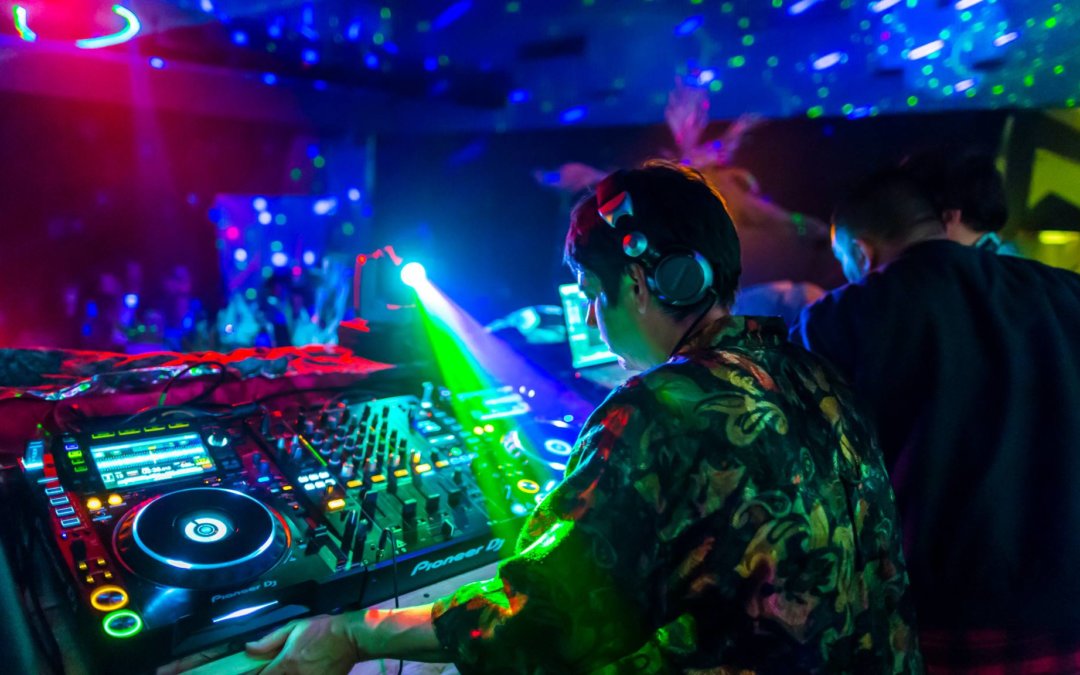 I am very honored to announce that for this Sunday we bring you the very special treat of one of Eugene’s favorite out of town talents, Ben Annand. Ben’s history behind the decks and dedication to the west coast dance music community extends back 22 years to the time in which he began spinning records. Shortly there after he began his own production company (Tropical) which has been a staple of the underground dance scene for the west coast since its inception. Most recently extending out to Hawaii for Tropical Gathering Kauai. He is also one of the main residents of the famous Californian based crew Moontribe, which has been gathering to create truly transformative spaces through sonic vibrations under the full moon since the 1990s. Ben has earned everything he’s gotten, he has toured internationally and truly created spaces of self expression through dance. His sets are that of a true story teller, weaving in some of the best house & techno cuts the world has to offer delivering it in a manner that truly creates self reflection and healing whilst moving your feet. This will be a very special Soul Tribe, once again I am honored to have this guy out, he will be doing a special extended set for us. We will be asking for donation, but no one will be turned away, this is because he will be flying in for this whilst his tour has him in our area (he will be playing on the 1st in Portland for Uplift, and the 2nd in Vancouver BC).